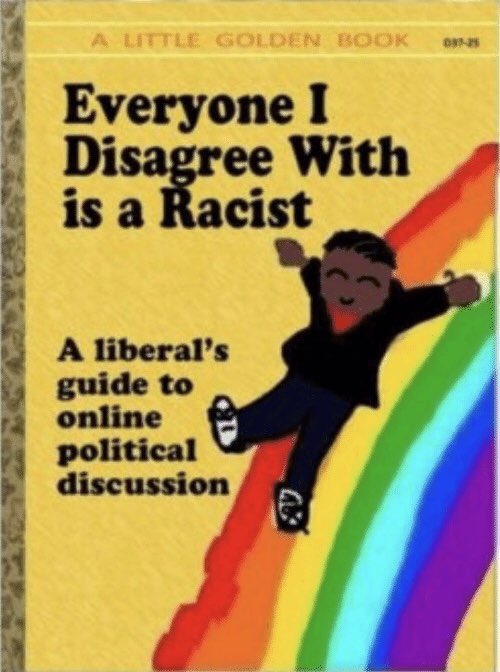 The question of “white replacement theory” is gaining some steam. First, let me say that the position held by the supremacists and separatists is an ugly position and is contrary to the teachings of Christ. It has no place in church life. The Christian has no business participating formally or informally in such a worldview.

The manipulation of people through political rhetoric and contrived events has a lengthy history. It is easy to bait people, especially the reactionary, to get the desired result and advance an agenda.

Let’s say you’re an anti-capitalist. There’s not too many of them around so that should make for a suitable test case. These anti-capitalists (ACs) are actually neo-Marxists whose desire it is to erase national borders, convert government and economics to a socialist system, eliminate private property, and generally control the thought life of the nation. I can’t think of any movement so extreme, so we should be able to look at this dispassionately.

Now back to white replacement theory (WRT). It’s been around in various forms for a long time. It was a concern of progressives such as  Woodrow Wilson and Margaret Sanger. They were quite specific about limiting the Asian and Southern European populations in the U.S. Whether through the accusation of criminal intent (the Alien and Sedition Act) or through extermination (eugenics and abortion) the perception was part of progressive ideology. That’s just history. Part of that remains today. It is not uncommon to hear progressives articulate that all citizens of Israel ought register as foreign agents. It is, again, an ugly system.

Then there’s the KKK & related groups. They’re all pretty small, at least formally. Only around five thousand KKK members are in the U.S. But with what you read in the news it seems like more. (sigh) And there’s others, of course.

Again, this has no place in the Christian life or in the church.

But these people are often reactionary. We know there are reactionaries in every crowd. What’s the best way to bait them? If I were to guess it would be to open the border. Let a few million people stream in unquestioned, and in these days untested for COVID-19, and you’re going to get a reaction.

Now the target reacts. Why, he asks, would anyone want to let twenty million people into this country? One of the first reactions is that there is a hatred for what people who are of an originally European descent have built. Then the response is “they hate white people.”

Does that mean it’s all “white replacement theory?” No. Some may be. Other, it seem, don’t see the bigger AC picture. That picture is the intent to disrupt the system.

Reactionary comments that address the symptom of allowing millions to enter without restriction but don’t address the issue behind the situation, those comments can be taken either way. Are they all partaking in WRT? Probably not. Are some? Likely so.

My friends from Singapore, from the Philippines, from China, Taiwan, and Japan, from various countries in Africa, from India and Nepal, all of these people have to do their paperwork. They do. And they’re all my friends. But when it comes to the Southern border, there’s some manipulation going on. It is intended to disrupt our system. The full picture, all of the methods and plans, that I’ve not gathered yet. And it seems many of the reactionary crowd has no idea the broader framework at play. To many of us, closing the Southern border is not about race. It’s about stopping the manipulation of a corrupt government. Nothing more, nothing less. Any suggestion otherwise is a complete fabrication. But it’s not like that hasn’t happened before.