Preparing for Change on Sexual Issues and Government Demands 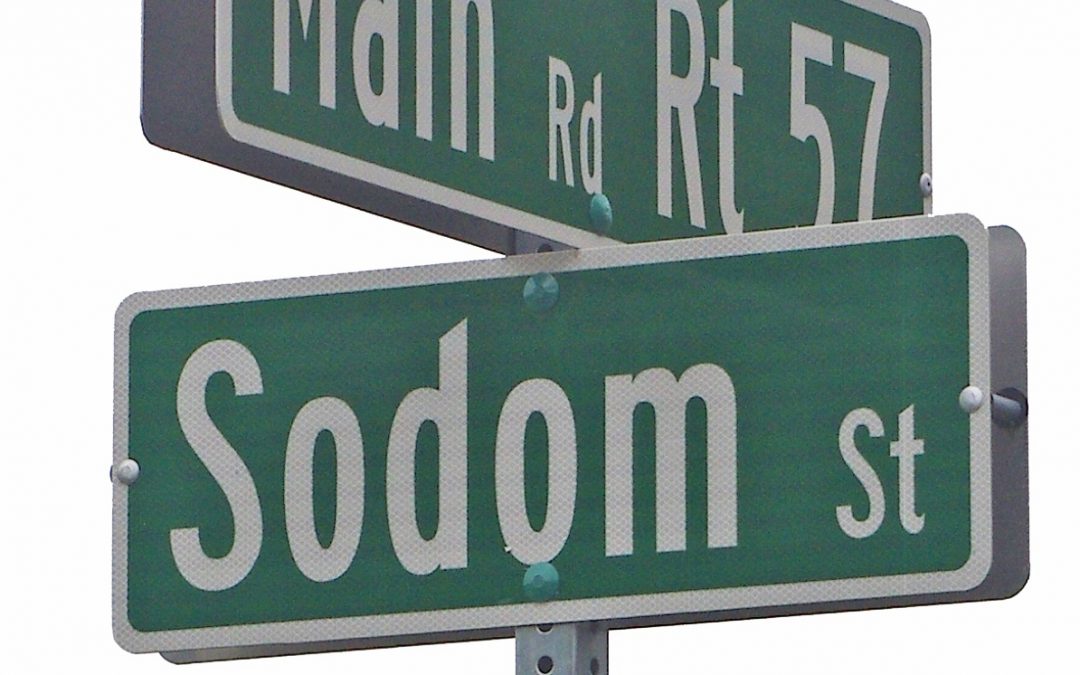 Being prepared for the upcoming marriage issue it seems important that churches and related institutions prepare with biblical definitions of marriage as well as the liberties and obligations of staff, workers, and members.  This goes for churches as well as parachurch groups.

We do not know what is going to happen.  In recent years, though, educational institutions have been forced to deal with manipulation by homosexual students.  This has unfortunately been an ex post facto situation.  Institutions did not prepare themselves in advance, apparently thinking that the First Amendment would be their protection.

This was and is, in my opinion, naive.  The current state of affairs, following consistently the agenda of the post-enlightenment philosophers, shows us that the political left has but one agenda — the elimination (or at minimum the subjugation) of Christianity.  The independence of church morality from state morality, even the theological position that God sits above the state, troubles the statist.

The violence intended in Indiana regarding Memories Pizza sits as a fulfillment of Genesis 19:9 — these people do not belong here and they are judging us.  This proposal is not intended to challenge or end violence and intimidation against Christians.  Instead it is to prepare the church for coming events.  These will probably be civil and legal rather than violent.

It appears then that churches must take the initiative.  Though this is no guarantee that the state will not march in anyway, preparation remains a tool that might mitigate damage in future civil matters.

That said, these are my (albeit amateur) thoughts on language which a church might find suitable.  Among evangelical, fundamentalist, and fundamental fellowships only 5.1 might be of concern.  I only ask your indulgence as these are general and early thoughts, and I understand that the scope of how membership is to be treated certainly varies among fellowships.  I wrote it this way, accompanied by some security in point 5.2, so that a line might be defined.  This is intended to allow for a discipline-based acceptance and thus not violate the principle of discipline in I Corinthians and the principle of proper reconciliation in II Corinthians.  As believers we are bound by both.

In addition churches must not forget their first injunction — discipling.  The proclamation of the Gospel of redemption in Christ is our first function.  Seeing people come to faith and raising them up into that faith is a full-scope job.  Not just the personal evangelism and not just the teaching. Only then will the result be a changed world, a world where more and more will look forward to an eternity with the Creator of the universe.  The rest is managing ourselves on the way.

A Statement on Sexuality, Marriage, and Participation

1. The Bible defines marriage as the joining of a man and a woman as typed in Genesis 2 and used typlogically in Ephesians 4, as a relationship based in the character of God and speaking about the relationship of Christ to the church.
1.1 A male-female union is the only Biblically identifiable family unit standard.
1.2 At times family units collapse or are damaged for a variety of reasons.  The failure of a family unit does not amount to a denial of the Biblical standard.
1.3 The injunctions of the Mosaic Law with its sever punishments are here not held to as rules for church governance.  The law was given to Israel.  This is rather an appeal to both creation and New Testament church governance as guiding principles for operation.

2. Persons who deem other marriage scenarios as legitimate (eg, homosexual or polygamous unions) may attend this fellowship.
2.1 They may not become named members.
2.2 They may not serve in any leadership or teaching capacity. (I Timothy 3)

3. Persons who have a change of mind on this matter and subsequently deem those other marriage scenarios to be Biblically legitimate.
3.1 In such instance that person may be placed under church discipline or removed from membership at the discretion of the church leadership.

5. A person who comes to Christ but who is in one of these alternative relationships may participate in church fellowship.
5.1 These persons may be accepted into membership after an amount of time, determined at the discretion of the leadership, for the purpose of verifying such claims.
5.2 Such a person may not under any circumstances be given a leadership position. (I Timothy 3)

6. Any member who abuses such opportunities for purpose of fraud or deceit may be removed from membership by the leadership, and that without recourse.
6.1 Leadership may other courses of civil remediation as required.

To some this may be too generous. My understanding is that the gospel, and the full content of the Word especially as taught in church life, should be within the hearing of those outside the faith and those who have chosen disobedience. The Word is never presented, or should I say is not to be presented, in simple spite, anger, or judgment. Grace, likewise, while free come as grace from sin to repentance. That’s the simple message that has not changed. Let’s not hold a doctrine that differs from our practice.