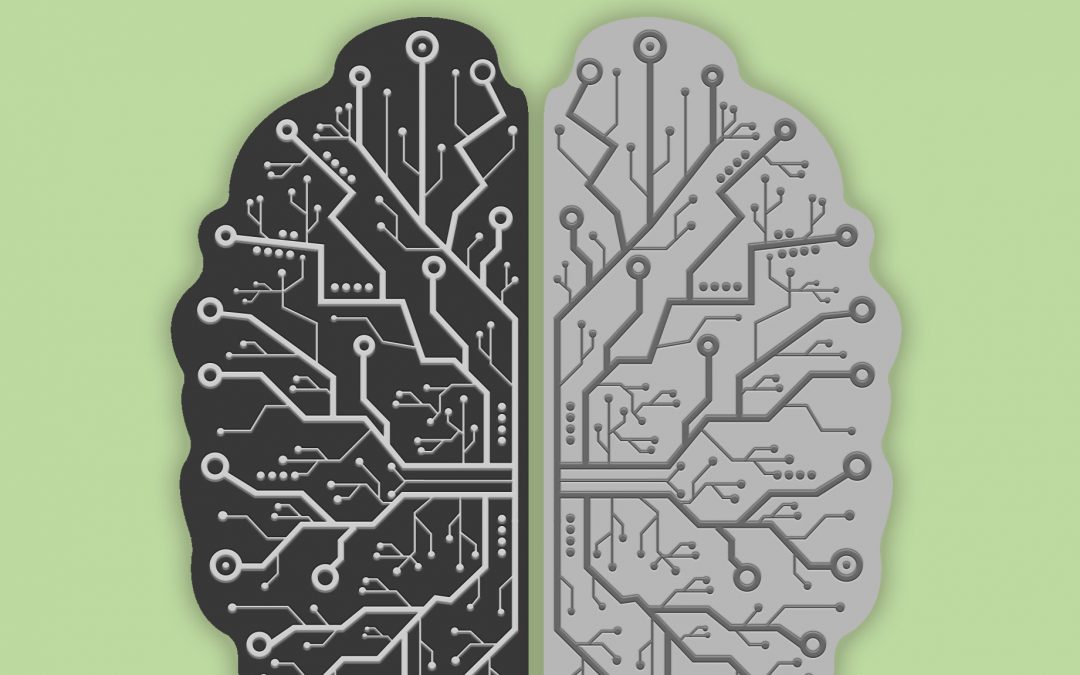 The Myth of Scientific Certainty

A book for the Christian working in the natural sciences but faces some conflicts with the issue of naturalism.

A book for the Christian apologist who wants to answer some of the difficult questions on empiricism, scientism, and naturalism.

A book for the student in the natural sciences who might get confused by some of the principles raised.

A book for the non-Christian scientist or philosopher of science who would like to know what’s going on in the Christian’s mind.

For anyone who is interested in some of the goings on between scientists and philosophers of science.

Let’s face it. There are scientists who say some pretty outlandish things. And there are Christians who give some pretty outlandish responses to the difficult question. Let’s face it — things are not always easy. (For example, I read people on all sides who try to draw a deductive conclusion from an inductive argument. Sorry, but logic just doesn’t work that way.)  They are, in fact, quite difficult at times. So we will parse things down and look at empirical science and the types of models available for doing science. We will look at their strengths and weaknesses. We will get a better understanding about what they are and are not able to produce as fruit.

If you are working with post-secondary students then now is the time to order and prepare for students in the Fall. The same goes for secondary school instructors who want to do science better for their students. And if you are working in your local church structure then now is the time to get ready for something that will enrich people’s lives when classes begin in the Fall.